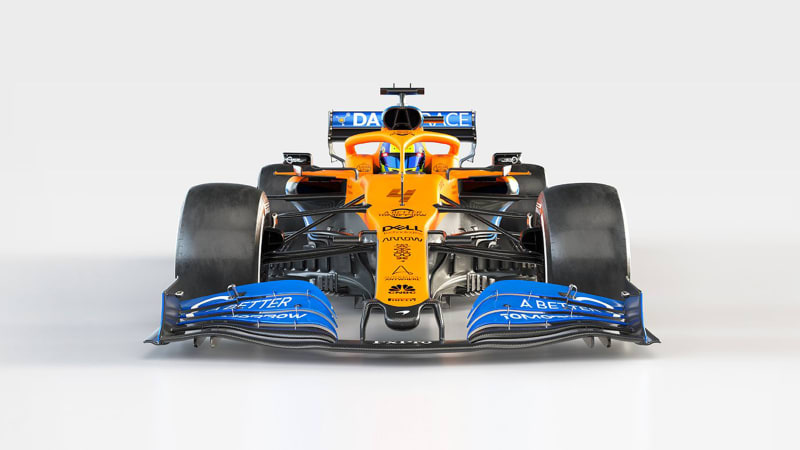 McLaren team mates Lando Norris and Carlos Sainz kept their driver bromance bubbling at the launch of their new MCL35 Formula One car on Thursday. The British-based team emerged from the doldrums to finish fourth last season and, in the 50th anniversary year of the death of founder Bruce McLaren, are aiming to build on that momentum. Norris, a rookie last year as Britain’s youngest F1 driver, and Spaniard Sainz both liked what they saw as the Renault-powered papaya and blue car was pushed out

McLaren drivers keep the bromance bubbling at car launch originally appeared on Autoblog on Thu, 13 Feb 2020 16:33:00 EST. Please see our terms for use of feeds.